Goose and Boeser Return to the Nest

Exciting news today for the UND Men’s Hockey ! Gage Ausmus (D) joins Brock Boeser (RW/C) in announcing that they will be returning for the 2016-2017 season.

Brock Boeser, a freshman, is also returning after having an amazing freshman season. Boeser had 60 points (27 G,33 A) and played 42 games this season. He was drafted in 2015 as the 23 overall pick by the Vancouver Canucks.

One of the big questions on everyone’s mind is the future of Tucker Poolman (LW/RW/D). The sophomore from East Grand Forks put up 24 points (5 G,19 A) in 40 games and only served 4 minutes in the box! He was picked in 2013 in round 5 #127 by the Winnipeg jets. Poolman has options available to  him, including deciding to play one more year at UND with his brother,Colton. The younger Poolman will be a freshman on campus this fall. 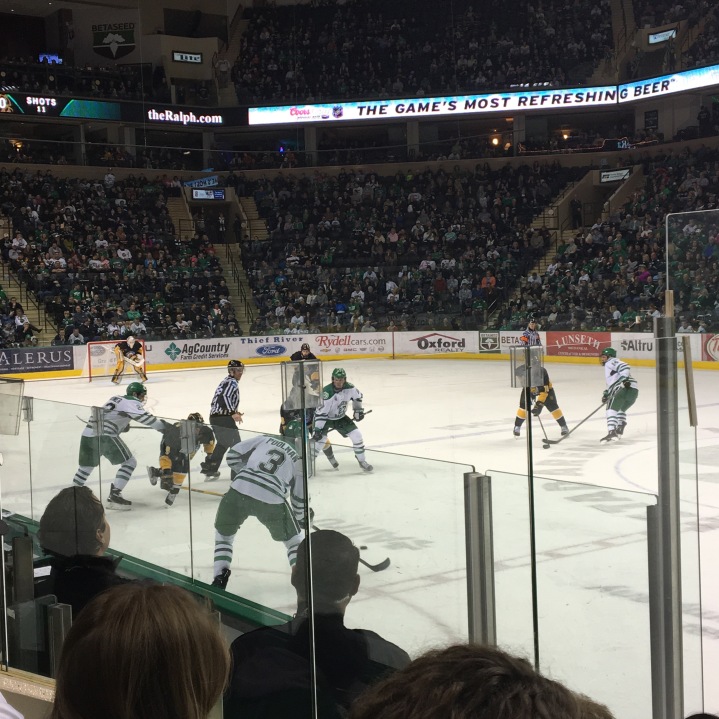 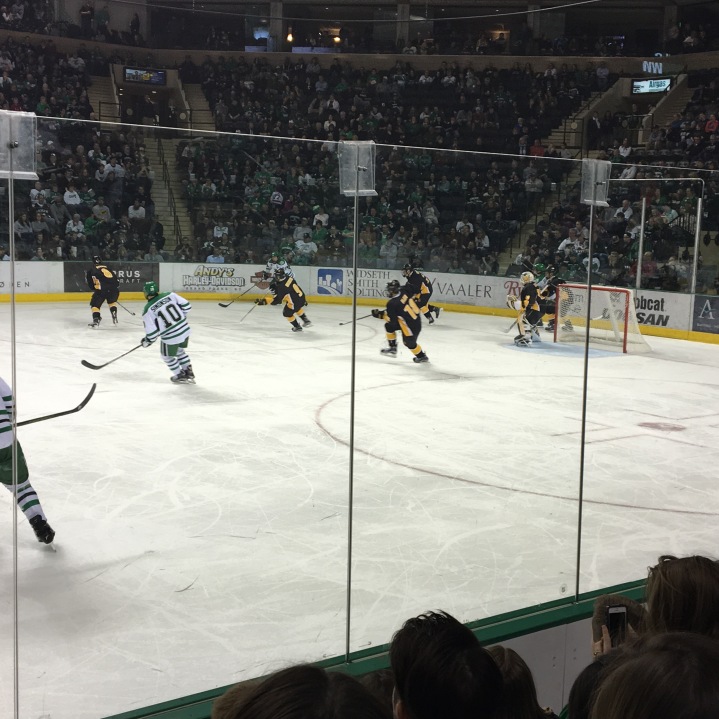 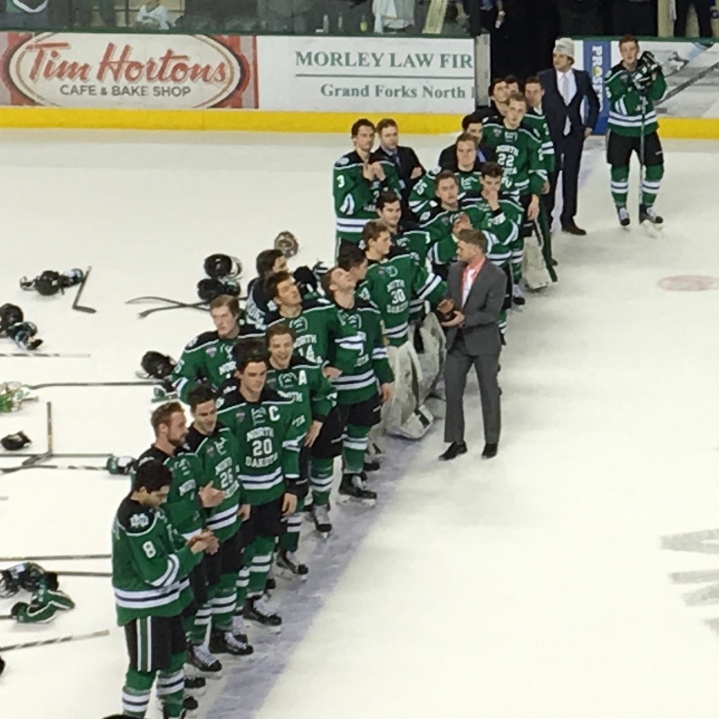 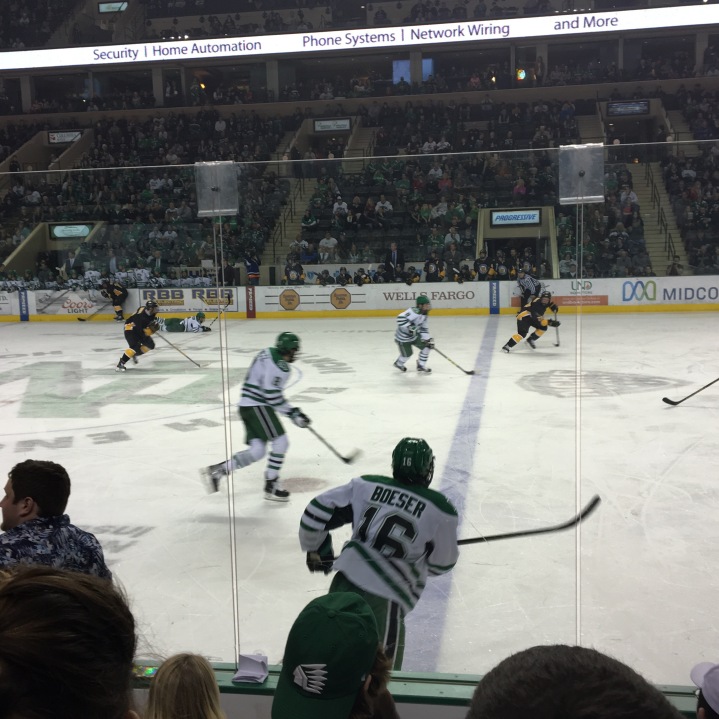 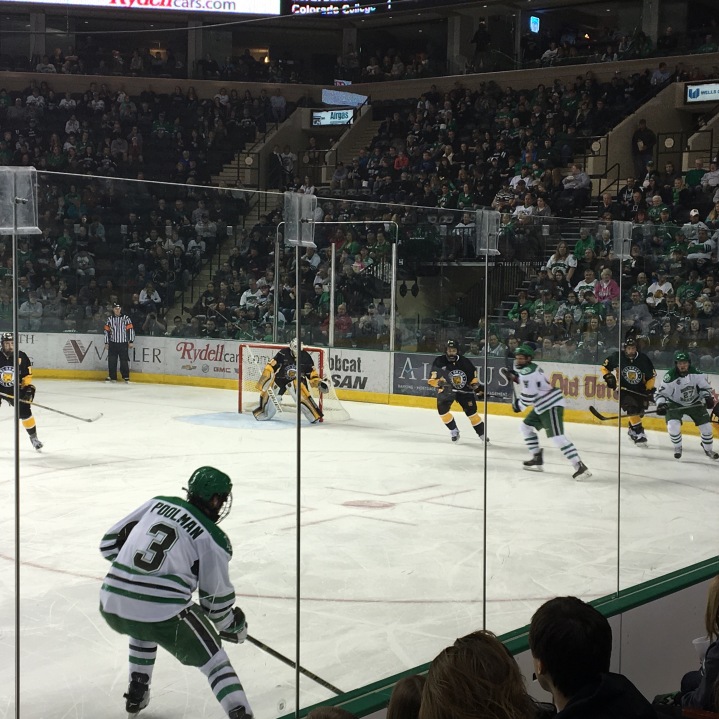 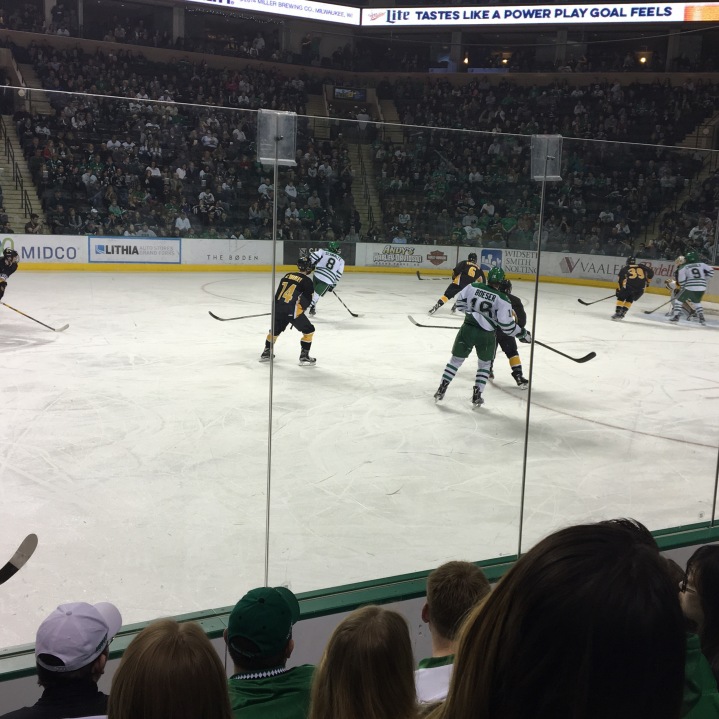 Whether you are a business who likes outlets that promote unique stories in hockey, or a person who just wants to chip in what you can, the donate here link is the place to click.

Or enter a custom amount