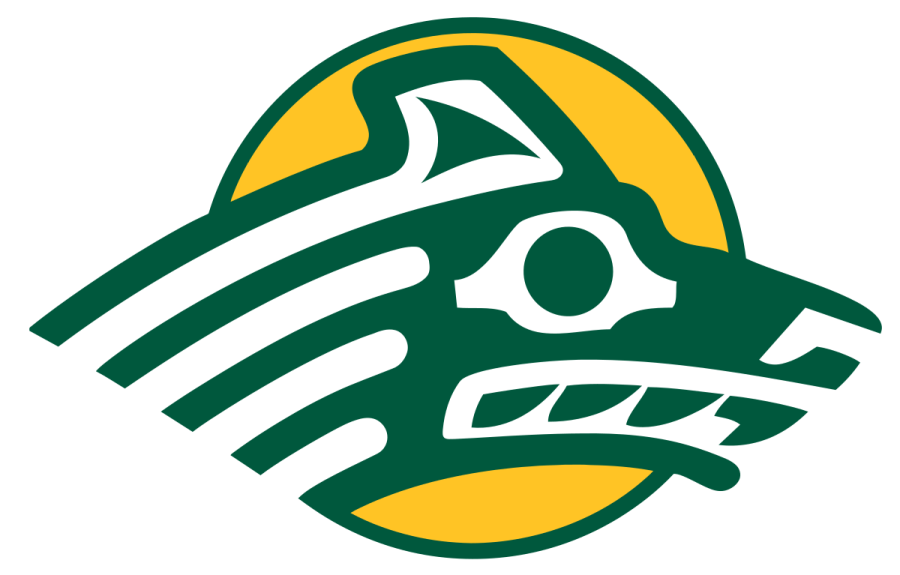 Look at the Northeast Generals 2020-2021 2000 born players who needed to find a college hockey home. All of them did, with multiple players in that group earning Division Three Comittments after the 20-21 season ended. Multiple players who went to superb Division Three institutions, would have, in most other years, earned a Division One spot. In two years , players with their same stat lines may once again have another Division One chance because of the Alaska Anchorage Seawolves return to the Division One ranks in Men’s Ice Hockey.

Why are we bringing this up?

Well, as Head Coach of the Generals Bryan Erikson has noted, the suspension of multiple programs for the upcoming season has made his job tougher to find worthy players Division One homes. The Generals are not all all unique in having talents worthy of Division One spots not having room to play at Division One.

The Seawolves coming back, while not getting the men’s game back to where it was in terms of active teams before their suspension at the hands of the Board of Regents, gets us a little closer to the ideal of every Division One player having a spot to play at this level. It also opens up more spots for players at the Division Three and ACHA levels as there will be more upward mobility in the sport than there is now.

In addition, the administration has shown the werewithal to put together a long term plan in conjunction with Save Seawolf Hockey that is flexible enough to not require a conference membership. While of couse the Seawolves want a conference home, their supporters found a way to make independence work. Perhaps other schools looking at joining or looking at coming off suspension should strongly consider what independence would look like and giving their stakeholders a seat at the table in that choice where apt. Newer teams may need to be independent for more than a few years until this sport finds enough parties willing to form a seventh conference.

All of the positive news from Anchorage has provided a ray of sunlight amidst program suspensions. Hopefully one day ths sport will be big enough to expand to scale for all schools that want it. We already know of the intentions of Lindenwood, Augustana University, and have heard rumors of more schools looking to join. The news that you can, with an administration’s support, work to raise enough money and create a sustainable path to play hockey as an independent in Anchorage means that, for those in the lower 48, they now have a road map on how to start or save a program. It of course relies on raising a lot of money, and creating a foundation of support, but the news of the Seawolves’ reinstatement is one that will help in two ways. First, it will ensure a storied program is able to reboot itself and play college hockey, which means 25 more players than this season will have a chance to play this great sport at the Division One level. It also means that, for the first time in the past few seasons, supporters have a clear example of how to start or save their program.

Hopefully the blueprint that Katie Bethard and her group have put in place can serve as a guide moving forward. For now, the fact that 25 more deserving players have a chance at the Division One level next season than this year is a good thing. Think about the leading returning goal scorer, Colin Bilek, of Army West Point. He had one offer at the top level of this game. If not for Bryan Erikson and the Generals promoting him at the right time, in the right way, he may not be at West Point right now.

Now think about all of the Robert Morris players who were only offered by RMU, and so on, how many one offer only players, like Bilek was, have been affected by program suspensions since the Seawolves were suspended?

The news of the Seawolves return in two years is great, and hopefully we hear of more returns and new programs joining soon. For many reasons, this sport needs it.